We Need to Talk About the ‘N’ Word!

It is very difficult to avoid the ‘N’ word. It is written into European and UK policy, and used very widely – including by government agencies, policy makers and even youth workers. Indeed, I’ve even heard young people use the term as a noun to describe themselves. It even sounds horrible and it makes me cringe every time I hear it. 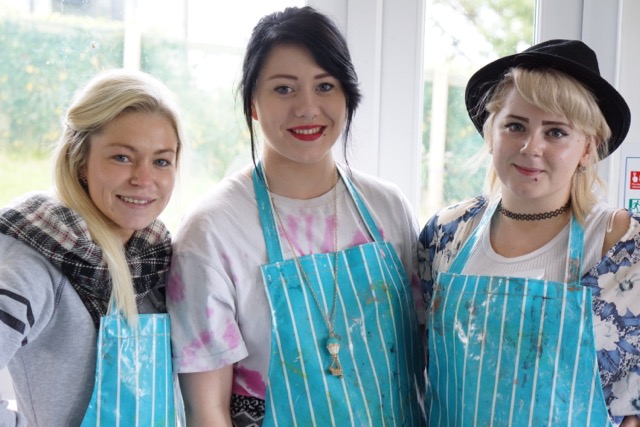 The word is ‘NEET’ – a term used to describe tens of thousands of young people who are currently not in employment, education or training. It is a vile term – which defines people in the negative, and often appears to blame the ‘NEETs’ for the conditions they find themselves in.

It also covers such a very wide range of young people – from those who leave school with no qualifications to those with degrees who find themselves without unemployment. The unemployment rate for 18 – 24 year olds in Northern Ireland remains stubbornly over the 20% figure (and doesn’t include those 16 and 17 year olds who are not working or in education).

I can’t imagine that the European Union would accept such a negative term for any other group of citizens – I think it is time to start challenging this language, and putting the blame on those who have wrecked our economies rather than those who are inheriting the debt!

The term leads to the problematisation of this wide group of our citizens. We see ‘NEETs” as a social problem to be dealt with, rather than as a huge untapped resource for our society. Public Achievement‘s work on our United Youth pilot programmes has taught us a great deal about how many young people are treated as a number and forced into programmes that don’t effectively meet their needs or make any serious attempt to get to know them as individuals.

One such problem is with a programme called “Steps to Success” (S2S) – which benefit claimants are ‘mandated’ (forced) to join – and which then forces them to leave any other programmes they may be participating in. This process is economically driven as the providers of S2S are only paid on the basis of numbers participating – so it doesn’t allow for any real flexibility (apart from a potential 3 month deferral) or appreciation of the learning that someone may already be involved in. 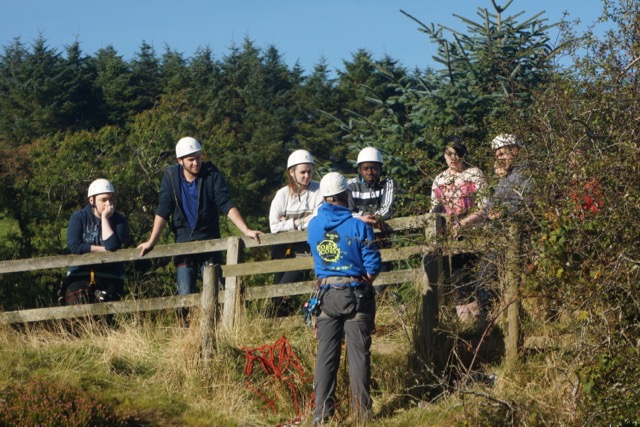 I am pleased to report that the unit within the Department of Employment and Learning who manage United Youth do not refer to the young people in the pilot with the N word – however much of the rest of that Department and many of our politicians do. I am suggesting that we should all stop using this term – and find more positive and constructive terms for those young people failed by our education system and let down again by our failure to create suitable and meaningful jobs and ongoing learning opportunities for our young citizens.

Perhaps if we stopped using such negative language about young people we might be able to constructively involve them in the building of a more vibrant economy. Our United Youth pilots are full of creative, intelligent, wonderful young people. There are a complex range of reasons why they find themselves in the situation they are in – though for many it is an education system that didn’t understand them and didn’t meet their needs. The sooner we can start seeing them as the great resource that they are – the sooner we can build the Northern Ireland that former US President Clinton envisioned as a “Beacon of Hope” for the rest of the world. The world needs that beacon even more now than when he first visited Belfast 20 years ago.